The reason for this blog? My website is online! 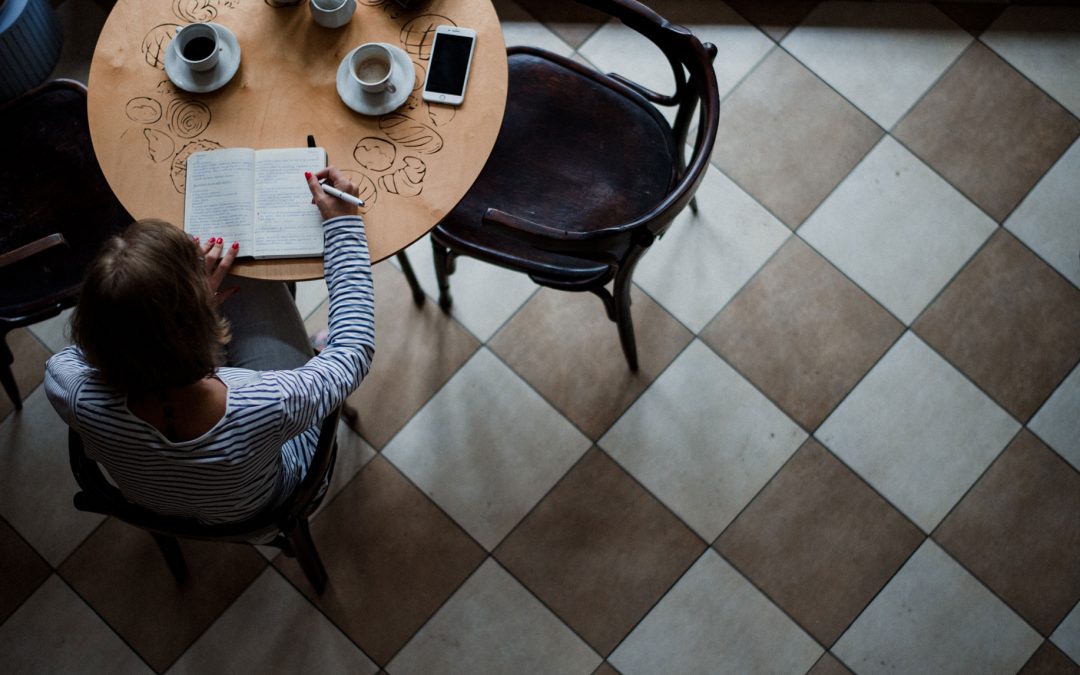 Hi! Welcome to my blog. The reason for this blog? My website is online! – the first step in a new direction in my life. I’m making a fresh start.

I’d been considering a different career path for some time but was never sufficiently lured by something else to actually leave my job. Once I was let go, the difficulty of finding something I really wanted to do became a reality. But what? Like thousands of others, I was suddenly unemployed. Here was an opportunity to begin again, to do something that appealed to me, to start over.

After looking around for some time, I decided to rediscover the work that I did in the past full-time and have been doing on the side for so many years: translation. So, I took the plunge and once again become a freelance translator. Why? Since I’ve been occupied with it for so many years, it might be better to ask: why not? Okay, I haven’t been translating per se, but I have been helping my husband out for so long – proofreading his translation work, translating when he’s swimming in work, doing his bookkeeping – that I haven’t really left that kind of work since I “quit” translating and started my first secretarial job at a civil-law notarial office over 15 years ago. Now I’ll be working for myself again.

I look forward to it – the challenge of taking the Dutch words that are in front of me and reworking them into English in such a way that they make sense, flow, and can be understood by the reader. Such satisfaction. Finally, I can put my degree in English to proper use again!

My studies in English excited me, presenting me with challenges for thinking and imagining. When working on my thesis for my degree, I had come up with a unique interpretation of the Old English poem Wulf and Eadwacer, one of the poems we looked at closely in class, involving a woman and most certainly one, possibly two or even three men. She is being kept prisoner on an island, and is bemoaning the fact that she is separated from Wulf by Eadwacer, and that their child is being carried to the forest by a wolf. I had suggested that perhaps Eadwacer had physically separated the unnamed authoress from Wulf who had impregnated her, and was longing to be reunited with him while suffering from morning sickness. Mind you, being pregnant myself at the time might have had something to do with it, but it was exciting to have come up with an interpretation that no one else had ever though of. I was thinking, engaging critically with a text

Working in law offices, on the other hand, rarely called for anything more thrilling than making sure the legal jargon made sense (not always the easiest task!). Now, as a translator, I can be creative in making the English text reflect the original Dutch correctly. Because working with language is always a creative process. Even, believe it or not, with technical translations, which I strangely enough do enjoy. Why? Anyone who knows me knows that I like to know how things work, what makes them tick, how the connections are made. Technical translations are an extension of that, whether it’s a manual for a packaging machine, a guide for marking exams, or a sales brochure promoting different kinds of tape. And don’t even get me started on CAT tools!

For me, then, translation combines a number of things that make my job enjoyable. I’m my own boss. I get to be creative and yet precise. Travel is practically a requirement, essential for meeting up with other translators, acquiring new ideas, and maintaining my level of English despite living in a foreign country for over twenty years. After all, meeting new people as potential clients is also a crucial part of a translator’s social life!

In reality, my life will most likely be filled with hard work and long hours as I gain satisfaction from work well done and getting to know more people. What more could a person want?

This website uses cookies to improve your experience while you navigate through the website. Out of these cookies, the cookies that are categorized as necessary are stored on your browser as they are essential for the working of basic functionalities of the website. We also use third-party cookies that help us analyze and understand how you use this website. These cookies will be stored in your browser only with your consent. You also have the option to opt-out of these cookies. But opting out of some of these cookies may have an effect on your browsing experience.
Necessary Always Enabled
Necessary cookies are absolutely essential for the website to function properly. This category only includes cookies that ensures basic functionalities and security features of the website. These cookies do not store any personal information.
Non-necessary
Any cookies that may not be particularly necessary for the website to function and is used specifically to collect user personal data via analytics, ads, other embedded contents are termed as non-necessary cookies. It is mandatory to procure user consent prior to running these cookies on your website.
SAVE & ACCEPT